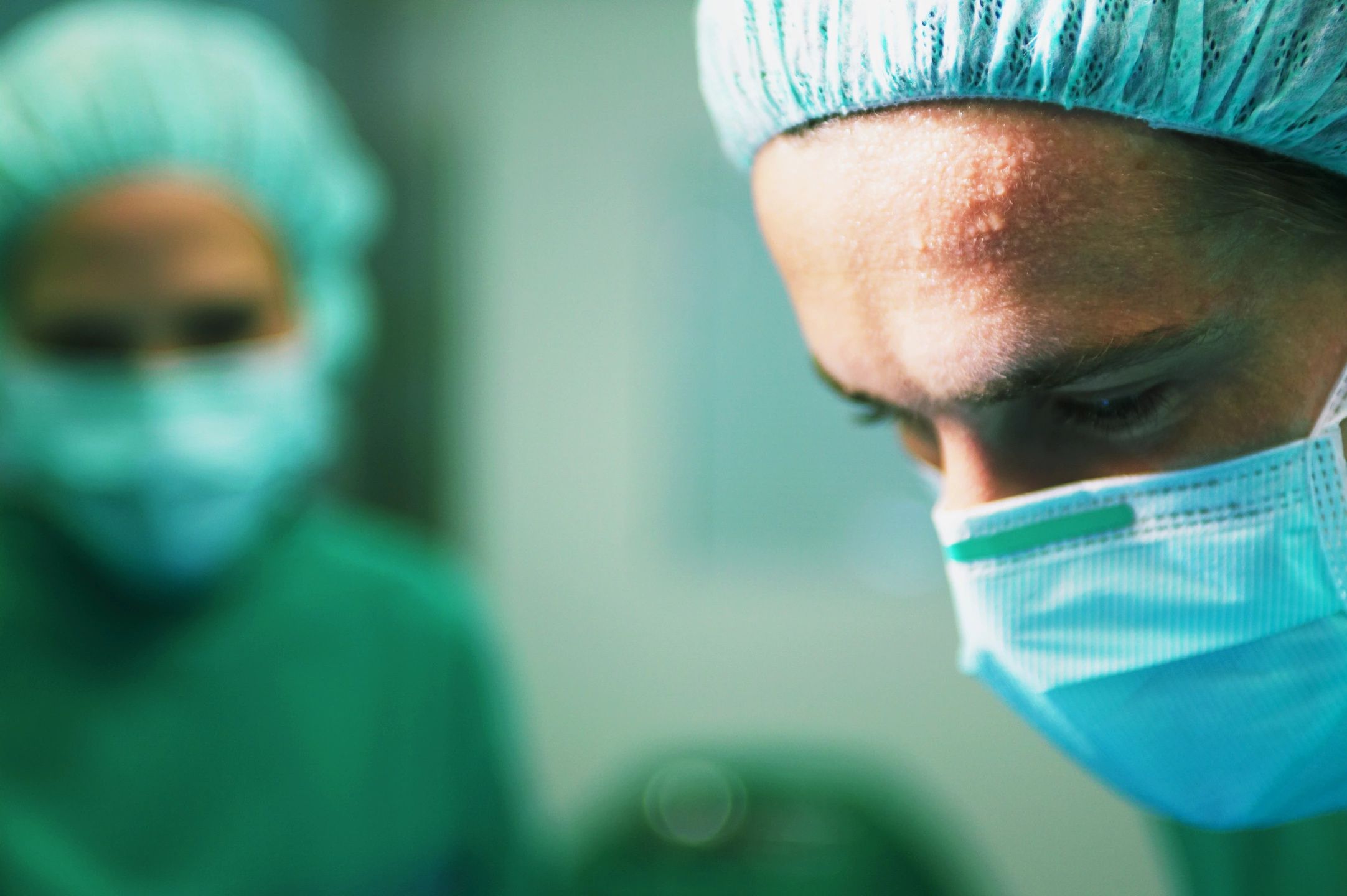 Laparoscopic gallbladder surgery also called laparoscopic cholecystectomy, or simply lap coly, is a surgical procedure where the gallbladder is removed with a minimal incision into the abdominal cavity. Gallbladder removal surgery has become one of the most frequently performed surgeries in the United States.

Over 90 percent of those gallbladder surgeries are done laparoscopically, where the surgeon removes the gallbladder through several small incisions in the abdomen. When properly done, the majority of these surgeries end in the safe removal of the gallbladder. Errors result from unskilled doctors attempting to perform the surgery, though even a skilled doctor can sometimes cause injury. Done incorrectly, laparoscopic surgery can result in horrific consequences for the patient. If these errors are not recognized and treated immediately, they can result in severe injuries and even death.

What Is The Gallbladder?

The gallbladder is a small sac that sits just below a person’s liver. This pear-shaped organ’s function is to store and release a digestive fluid, called bile, that breaks down fats. Sometimes gallstones form. Gallstones are solidified matter which blocks the flow of bile which causes extreme distress and pain. The most common remedy is surgery to remove the gallbladder.

The traditional gallbladder removal procedure, called open cholecystectomy, involves a large incision made under the ribs on the right side of the body. The liver is placed aside in order to access the gallbladder The surgeon then cuts the blood vessels and ducts and removes the organ through the original opening. This invasive procedure requires putting the patient under general anesthesia.

Today most gallbladder surgeries are now performed with a minimally invasive procedure called laparoscopic gallbladder removal. A small incision is made in the abdomen near the liver. Then a hollow tube called a trocar is inserted. A flexible video camera is inserted through the trocar, enabling the surgeon to see what is happening inside the abdominal cavity on a monitor. Multiple trocars are also inserted for the surgical tools. From there, ducts and vessels are snipped, clipped, and closed, and the gallbladder is removed through the incision.

One of the common mistakes in these procedures is the accidental cutting of the common bile duct. This empties bile from the liver into the small intestine. When the common bile duct is compromised, bile leaks into the abdomen. That leakage of highly toxic bile can cause devastation. The patient may be hospitalized, requiring additional surgery to repair the duct and drain the bile. If the duct cannot be repaired, the patient may require permanent tubes that drain bile into an external bag.

Other common errors include the accidental perforation of nearby organs such as the small bowel (intestine), which can result in dangerous infections (sepsis).  Another typical error is when one of the trocars is inserted incorrectly. This can lead to punctures, internal trauma, or even damage to the iliac vein which could cause severe bleeding and require a vascular surgeon to correct.