Ms. McMillen is also on the Board of Directors of the Florida Justice Association, and serves as Treasurer of its Women’s Caucus, as well as co-authoring a bi-monthly column on medical malpractice law for the organization’s publication, the Journal. As a member of the Orange County Bar Association, Ms. McMillen served as associate editor and then editor of its monthly publication, The Briefs, from 2010 to 2012. She is a member of the George C. Young Inns of Court and the Central Florida Association for Women Lawyers, and frequently provides a free representation of dependent children as a Guardian ad Litem.

Do You Have a Malpractice Case? 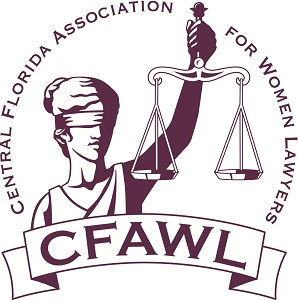 McMillen Law Firm practices primarily in the area of professional malpractice, including legal and medical malpractice.  We will sometimes accept other types of cases involving very significant injuries or wrongful death.  Approximately 90% of our work is handling malpractice cases.

If we accept your case, no deposit is required and we will advance all expenses. We do not charge an attorney’s fee or for any of the expenses if you do not receive a recovery.

We pride ourselves on the personal service we give to each of our clients.  In order to continue to provide this level of service, we limit our practice to only a select number of cases, so that we can give each case a great deal of personal attention. To do this, we must turn down far more cases than we accept, and if we turn your case down it does not necessarily mean you do not have a viable case.

While our firm started in Orlando and its main office is there, for many years we have handled cases throughout Florida, and even out of state.  To serve you better, we are available to meet with you in our Orlando office, or in any of our locations maintained in convenient business centers throughout Florida.