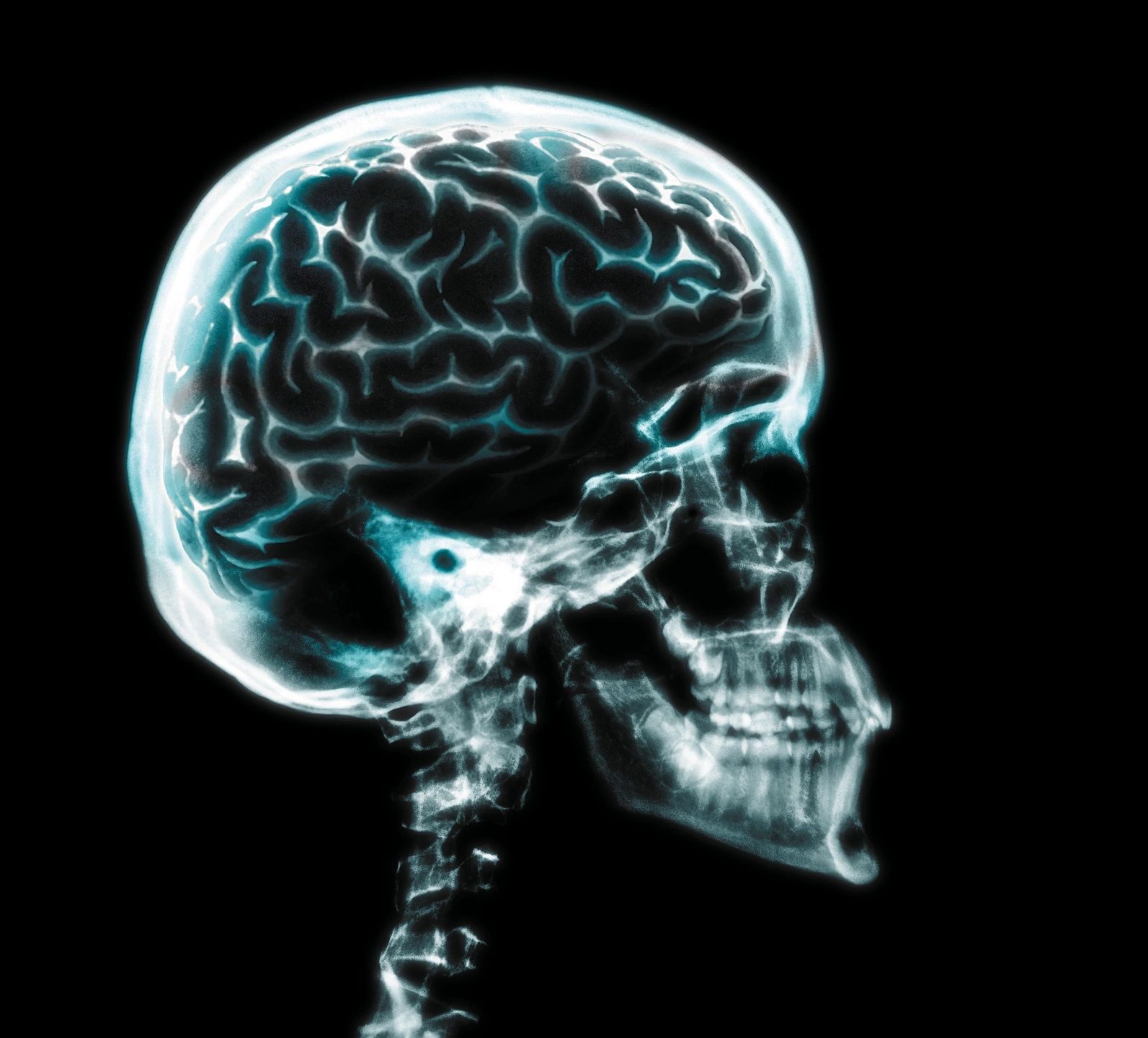 Strokes can happen at any age, but when strokes happen in otherwise healthy young people, they are most often caused by what is known as a vertebral artery dissection (“VAD”).  VAD is often completely painless and can happen with even the slightest stretching of the neck. Not every VAD goes on to cause a stroke.

A VAD is a flap-like tear of the inner lining of the vertebral artery, which is located in the neck and supplies blood to the brain. Blood starts accumulating, and therefore, clotting, where the tear is located. A stroke can be caused when a piece of clotted blood breaks off and travels up the artery, getting stuck, and preventing blood flow to an area of the brain.  When blood stops flowing to parts of the brain, brain cells are deprived of oxygen and die. The changes that occur in the brain when it is deprived of oxygen are called ischemia

If you see or experience any of these signs, dial 911 immediately and say you suspect stroke. Ask to be taken to the nearest possible stroke center.

The front-line treatment for ischemic stroke is a clot-busting drug called tPA, given within 3 hours of onset of stroke symptoms.  For certain patients, the drug can be given up to 4.5 hours after onset of stroke. After 4.5 hours, the risk of life-threatening bleeding outweighs the benefits of the drug. This 3 to 4.5-hour timeframe is sometimes referred to as the “window” for treatment. In some stroke centers, depending on the type of stroke, tPA may be given up to 12 hours or more after onset.

The sooner a patient gets tPA, the better. In other words, the same patient, if given tPA at 90 minutes after the onset of symptoms, will do better than if they were given the drug at 2 hours from onset. This is why getting a stroke patient to the hospital as quickly as possible is so important. tPA is not the only treatment available for strokes caused by clots. Some patients may be candidates for a different treatment, in which a specialist (often an interventional radiologist) physically removes the clot from where it is lodged in the patient’s artery using a special device. This treatment is called mechanical thrombectomy. Depending on the location of the clot, the size of the stroke, and the general health of the patient, mechanical thrombectomy has been known to be successful in restoring blood flow as many as 8, 12, and even 24 hours from the onset of stroke symptoms.

WE ARE HERE TO HELP