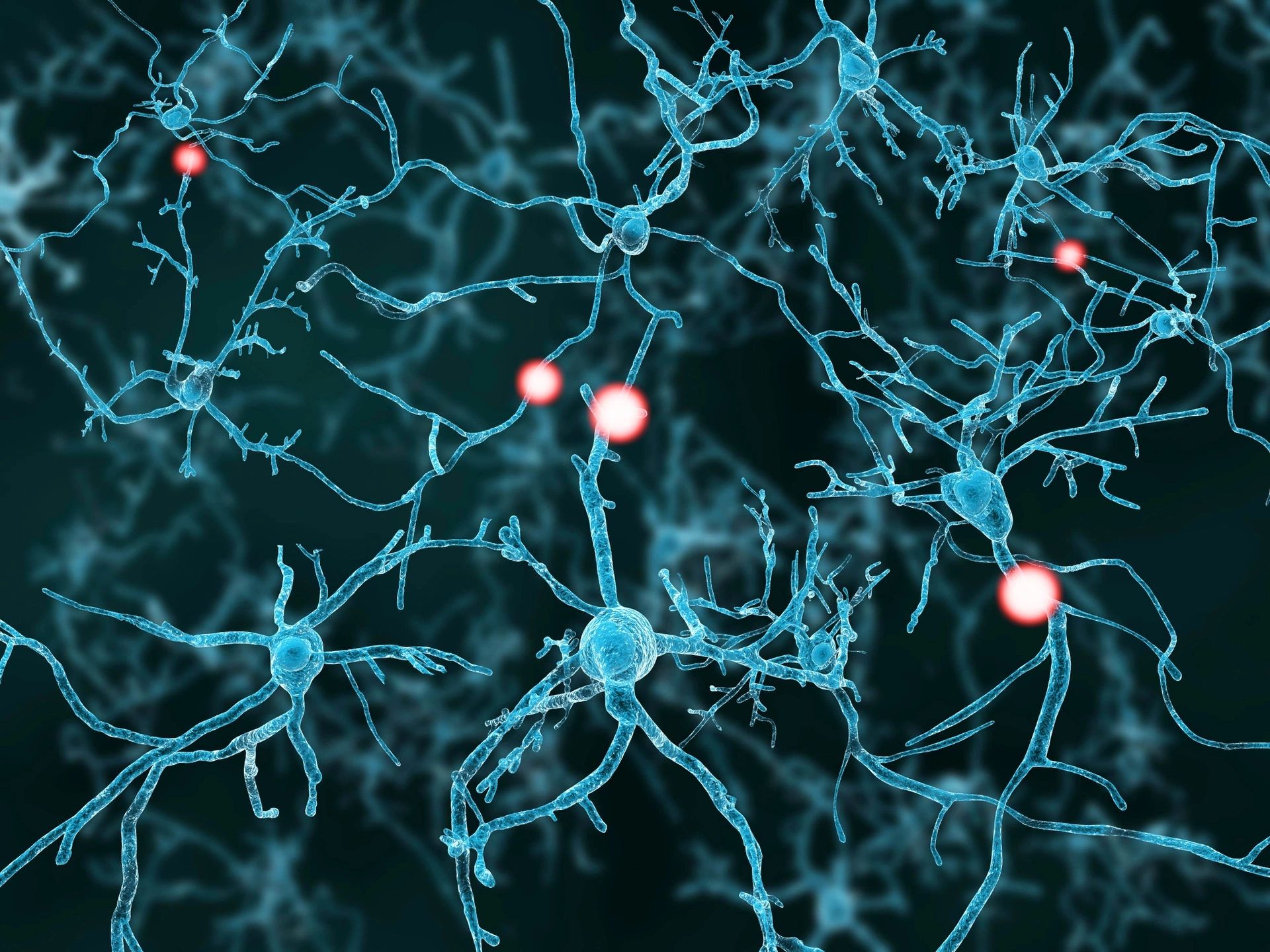 The effects of a stroke vary, depending on the affected area of the brain and how long it took to receive treatment. A delay in diagnosis can result in more brains cells dying or being damaged. Some people only experience minor effects after a stroke, such as a difficulty with coordination or fatigue. Others may need to relearn basic functions, such as walking and swallowing, and they will need ongoing support.

Strokes can affect many functions, including:

Approximately one-third of people who experience a stroke have problems seeing afterward. These can range from some blurring in one eye to total blindness. While some visual function can improve after a stroke, a complete recovery is uncommon.

The following visual difficulties can also be caused by a stroke:

Strokes are life-changing events and may require a person to relearn basic functions or activities. A stroke can leave a person feeling confused, scared, and anxious. Everyone’s experience is different, but it is usually helpful to speak about a stroke and its emotional impact with friends, family, a therapist, or a support group.

A person who has had a stroke may experience:

Following a stroke, some people experience:

An individual may have a variety of these symptoms or only one. They can range in severity and may get better over time.