Appeals court holds that a claim brought against a hospital 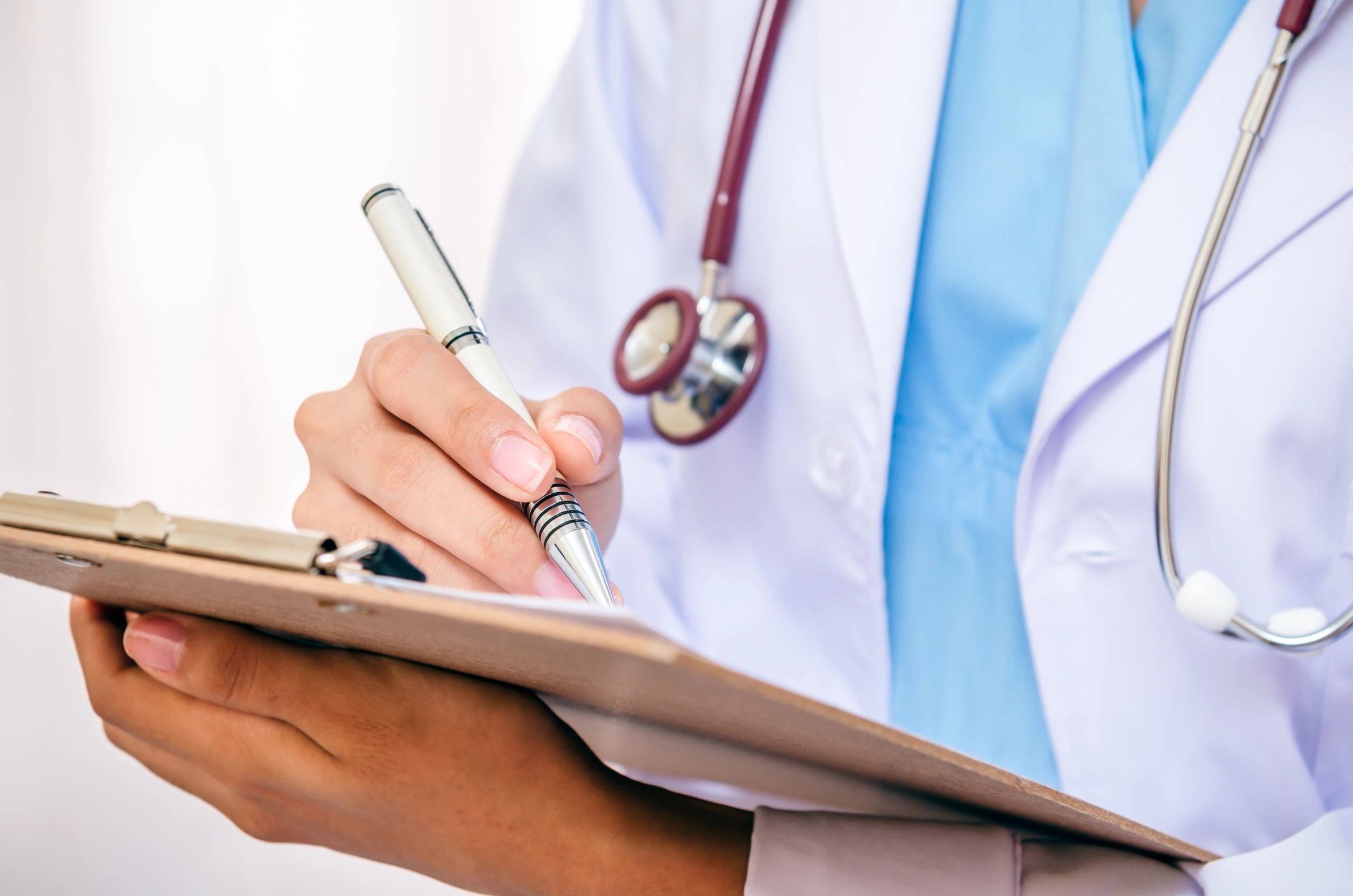 Appeals court holds that a claim brought against a hospital alleging failure to properly screen its staff members, one of whom then sexually assaulted the patient, is a medical malpractice case and must follow all of the medical malpractice procedural rules.

The patient’s lawsuit had two parts.  The first part claimed that the hospital was negligent and failed to exercise reasonable care for her safety.  A second part of the lawsuit was based on §766.110, Florida Statutes, titled “Liability of Healthcare Facilities.”  §766.110 is a law that says there is a duty on the part of hospitals “to … assure the competence of its personnel, through the adoption of a comprehensive risk management program in compliance with [section] 395.0197.”  The hospital moved for summary judgment on the grounds that the patient failed to comply with the pre-suit requirements for a medical malpractice case.   The Second District Court of Appeal agreed with the hospital that the second part of the lawsuit, based on the hospital’s failure to adequately screen its employees, should be dismissed because claims under that law are clearly claims for medical malpractice by the hospital.   St. Joseph’s Hospital, Inc. v. Jane Doe, 208 So. 3d 1200 (2d DCA 2017).