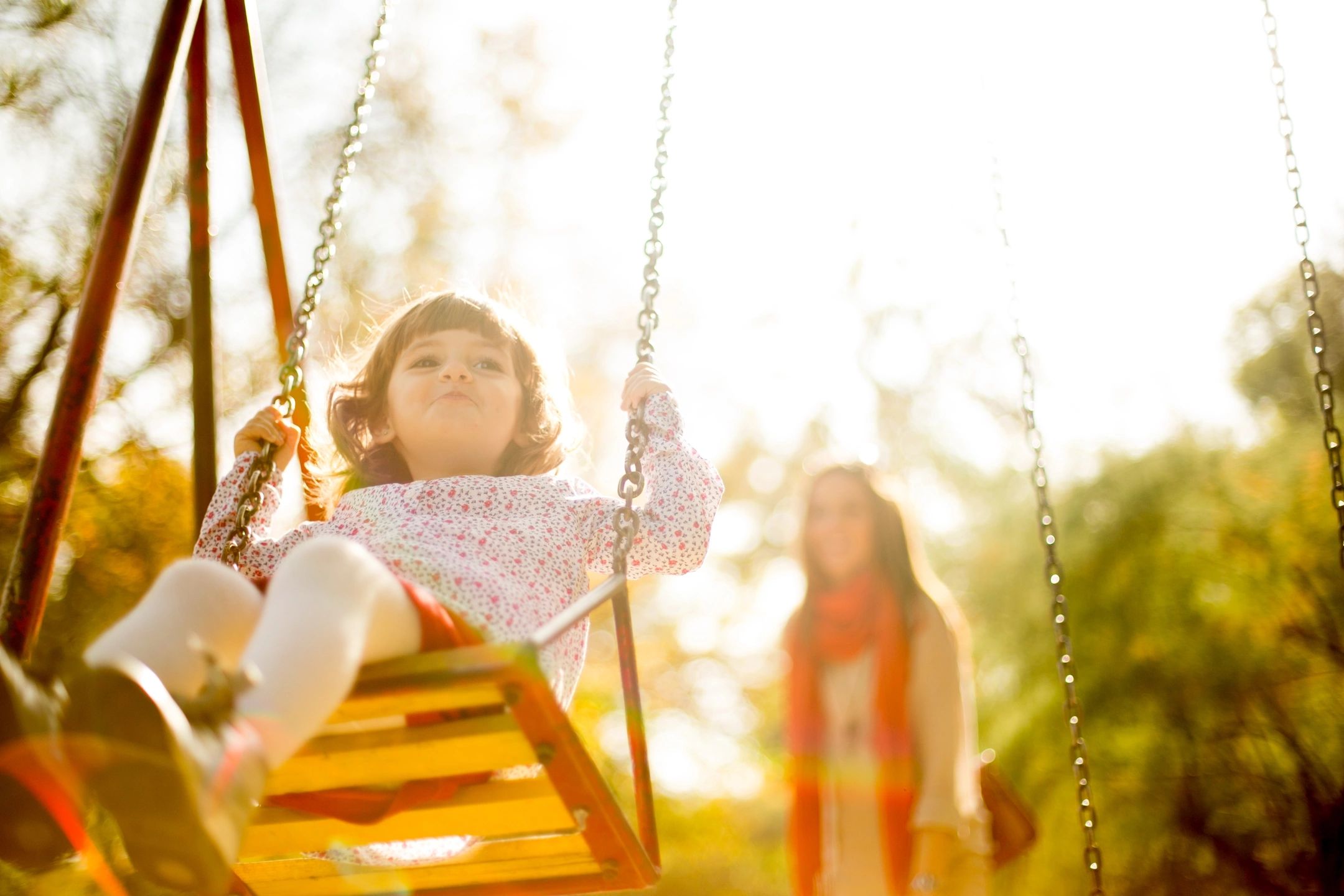 The NICA program, which provides compensation for certain severe injuries to babies that occur during labor and delivery, will not provide benefits for an infant whose birth weight is under 2500 grams (about 5.5 pounds).   However, for multiple gestation pregnancies (twins, triplets, etc.), babies can get NICA benefits as long as their birth weight is at least 2000 grams (about 4.4 pounds).   In this case, a baby suffered severe injuries at birth but was denied benefits because it was a single gestation delivery, and the baby only weighed 2440 grams.  In a somewhat limited opinion, the First District Court of Appeal found that the weight distinction does not violate federal equal protection rights for two reasons.  First, the Court reasoned that there was no showing that single and multiple gestations involved similar situations for purposes of equal protection review.  Second, even if equal protection analysis applied, the Court found that the weight distinction is rationally related to preserving NICA’s financial soundness, which Florida Courts had previously recognized as a legitimate state interest.
Putnam Community Medical Center v. Florida Birth-Related Neurological Injury Compensation Association, 204 So. 3d 598 (Fla 1st DCA 2016).

McMillen Law Firm Comment:  In this unusual case, it was the hospital that was trying to have the weight distinction declared unconstitutional, so the child would be covered by NICA and the hospital would consequently have immunity from a malpractice lawsuit filed by the family.  Due to some procedural issues, this opinion only addresses whether the statute is unconstitutional on its face, leaving open the possibility of other constitutional challenges in the future.