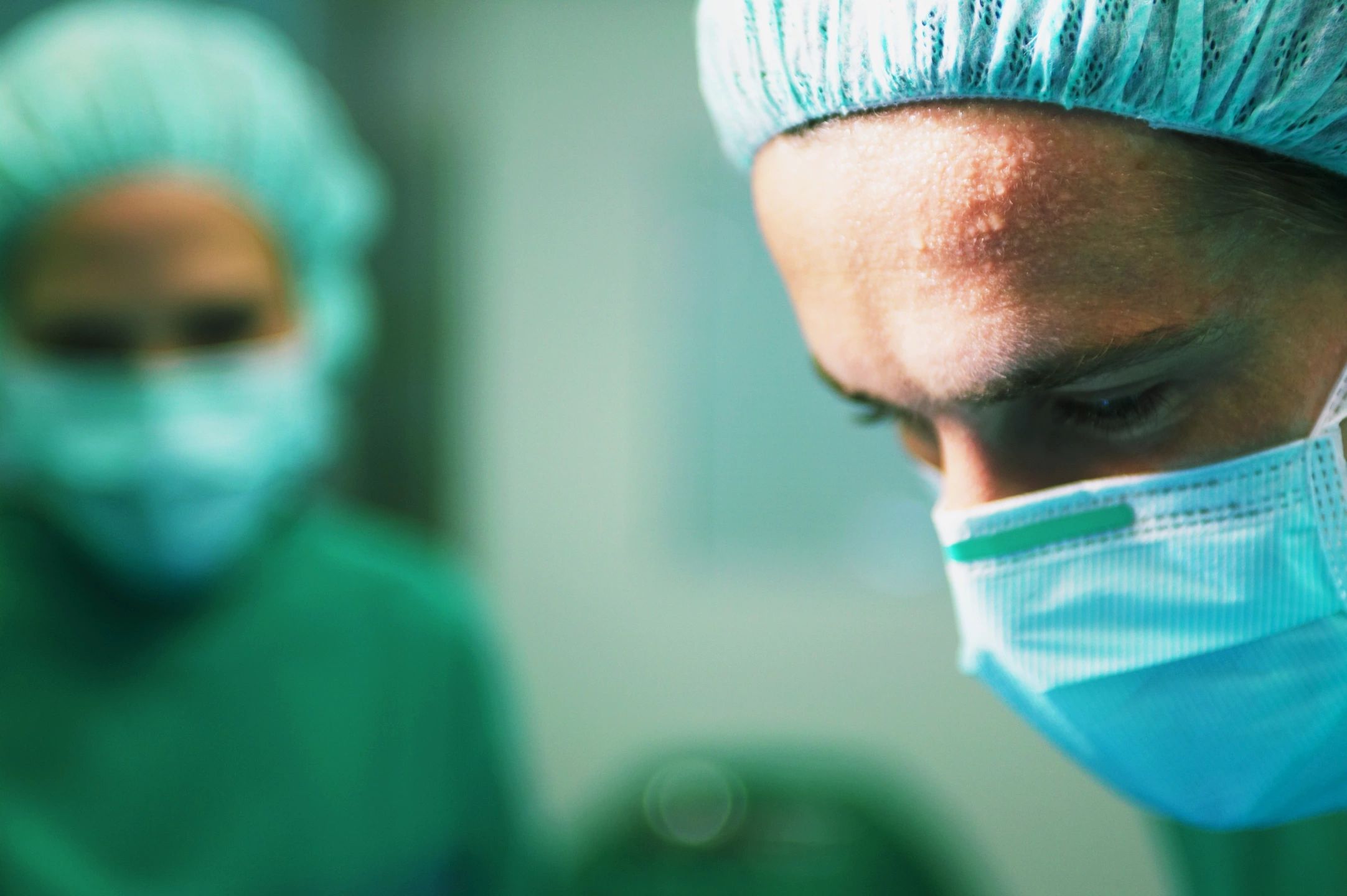 Before performing spinal fusion surgery, the surgeon had the patient sign a release form stating the following:

As of January 1, 2013, [the doctor] will not carry any medical malpractice insurance.  Being of sound mind and sound body, I hereby acknowledge this fact and agree not to sue [the doctor] for any reason.  My reason for doing this is that I realize that [the doctor] and his staff will do the very best to take care of me according to community medical standards.

During the surgery, the patient’s ureter was allegedly cut, causing significant injury.  The patient sued the surgeon, and the surgeon raised the signed release form as a defense to the case.  The trial court granted the surgeon’s motion for summary judgment, finding that the release was effective and completely precluded the malpractice suit.   The Fourth District Court of Appeal reversed, holding that, read as a whole, the release was “rife with ambiguity and uncertainty.”  The Court pointed out that the purported release clause was in smaller font below a statutory notice that the doctor did not carry malpractice insurance, was not “thorough or detailed,” failed to release any specific types of claims, and was made up of only three sentences, which contradicted each other.  The Court found that, although the first two sentences standing alone might have functioned as a viable release for negligence, the third sentence, which qualified the first two, created ambiguity, because it could be interpreted to mean that the defendants were only being released for injuries that might occur without any fault of defendants, and despite defendants’ taking care of the patient “according to community medical standards.”

McMillen Law Firm Comment:  This case demonstrates the reluctance of the courts to accept the validity of a release that is signed before any negligence or injury occurs.  Many courts feel that such releases violate public policy because they encourage or promote negligent conduct (and injuries) by eliminating any need to be careful.