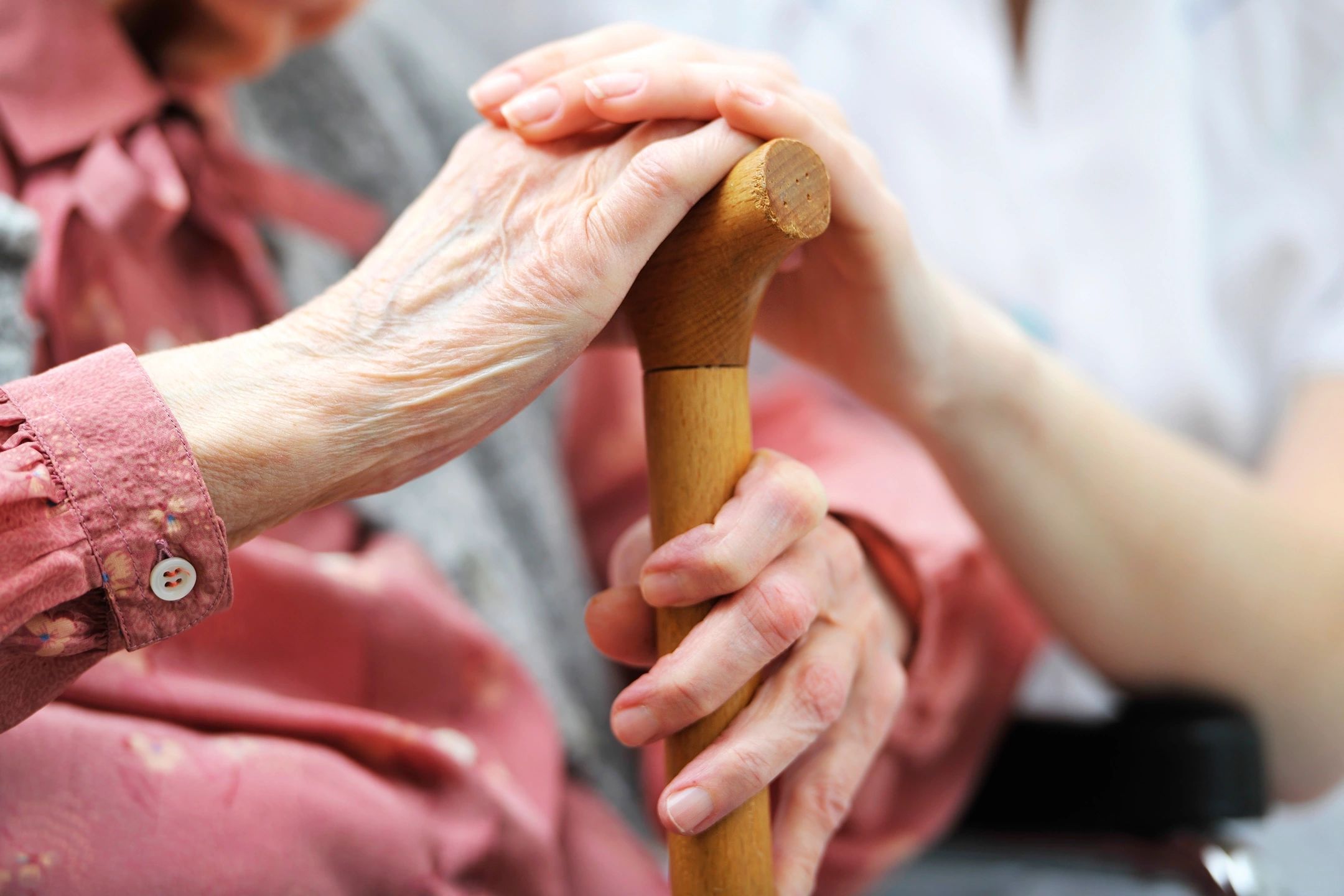 Appeals court affirms judgment for defendant nursing facility on grounds that opinions of plaintiff’s expert witness were unsupported by evidence.

A long-term nursing facility patient was transferred to a hospital with pneumonia and died shortly thereafter. The death certificate listed the causes of death as end-stage dementia and end-stage COPD. The patient’s son sued the nursing facility and several of its administrators for wrongful death. At trial, the plaintiff’s expert testified that a fourteen-day gap in the nurses’ notes was evidence of inadequate care and monitoring while the plaintiff was developing pneumonia that ultimately caused her death. He further testified that if the patient had been hospitalized four days earlier, she more likely than not would have recovered and lived another three years.  The trial court entered judgment for the defendant on the grounds that the testimony of the plaintiff’s expert was “unsupported by anything.”  The appeals court affirmed the judgment, finding that key opinions of the plaintiff’s expert testimony were “directly contradicted by the very medical records on which they [were] purportedly based.”  According to the court, the expert’s failure to reconcile his opinions with the medical records was fatal where, as here, the opinions were based solely on those records.  One judge disagreed and wrote a dissenting opinion arguing that the jury should have been allowed to decide the outcome of the case.