Congrats to UCF on Their New Teaching Hospital, But…. 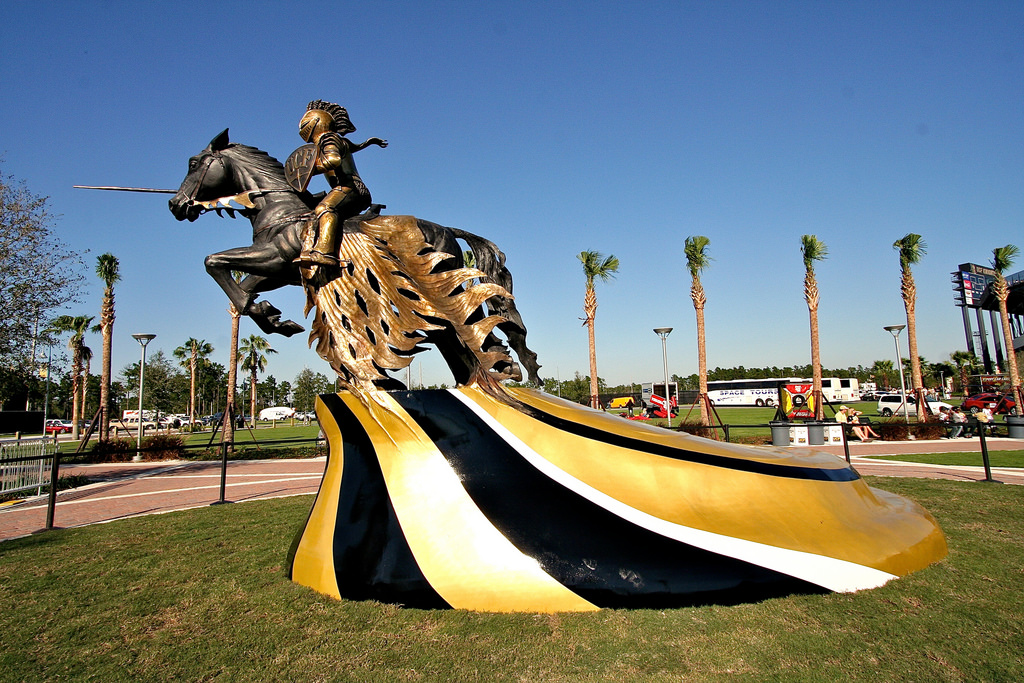 Congratulations to the University of Central Florida on obtaining state approval for building a new teaching hospital to go along with its new medical school.  We are fans of UCF and wish them great success with their medical school.  Unfortunately, there are two concerns that affect consumers that aren’t being mentioned in most of the news stories.

The first is that they chose HCA (Hospital Corporation of America) as their partner building and running the hospital.  It’s a shame they chose a “for-profit” hospital chain when there are so many outstanding non-profit hospital systems they might have partnered with, like Orlando Health or Adventist Health System.  The second consumer issue not being mentioned is that the new “for profit” hospital will be immune from medical malpractice claims because it will be allowed to hide behind UCF’s sovereign immunity shield as if it too were a state agency.

Most patients seeking medical care at the new hospital will have no idea that they give up their rights to seek fair compensation in the event malpractice were to occur. While the sovereign immunity issue is something we will talk more about in the future, it is also something that patients need to be aware of. If you have a choice, choose a hospital that doesn’t have this “protection.” 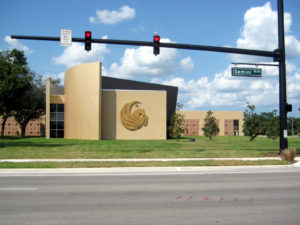