Florida Supreme Court strikes down caps on noneconomic damages in other types of medical malpractice cases. 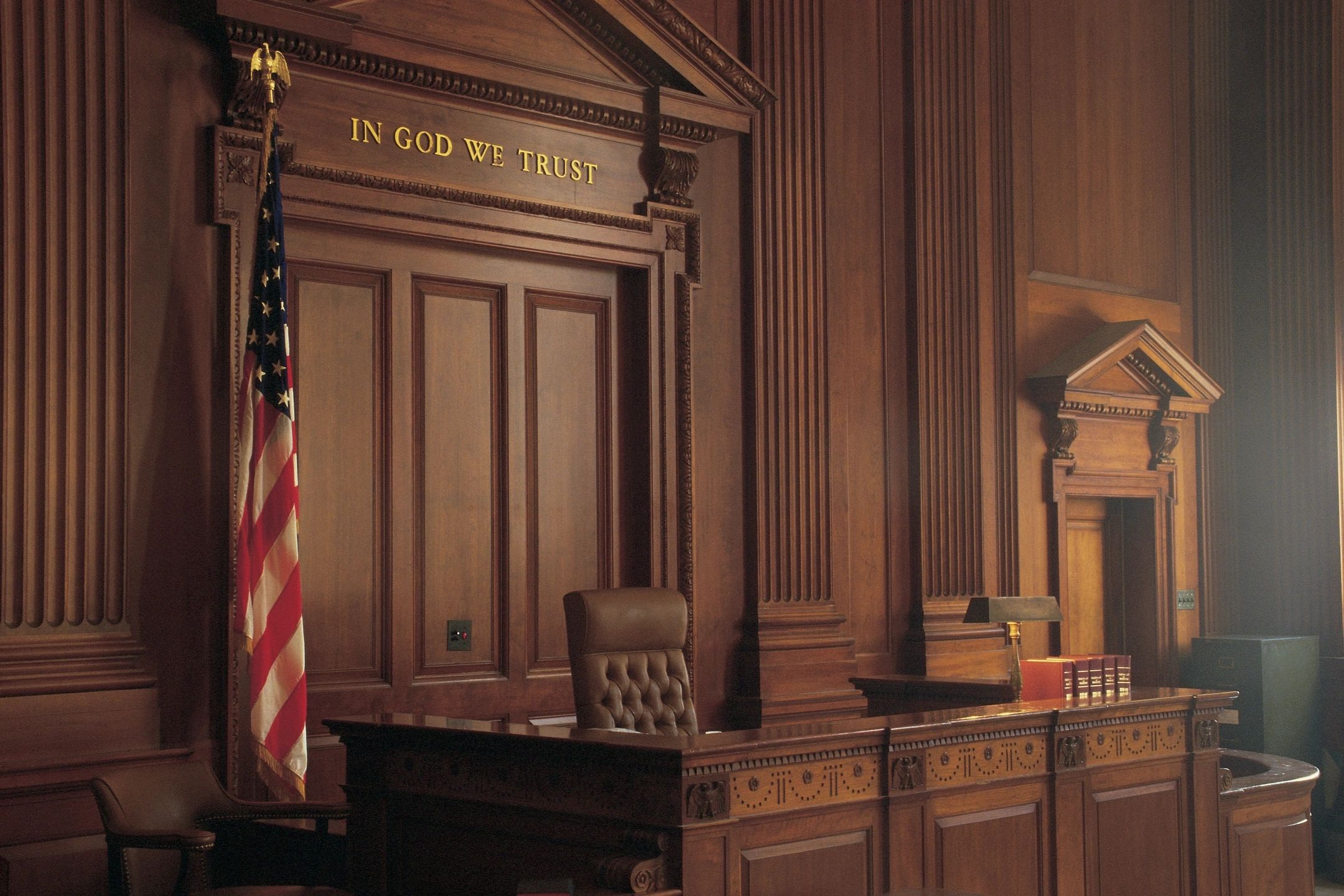 McMillen Law Firm Comment:  This decision probably surprised very few people.  Unfortunately, there remain a couple of other laws on the books imposing caps in limited malpractice situations that will likely still need to be addressed (and separately thrown out) by the Supreme Court.