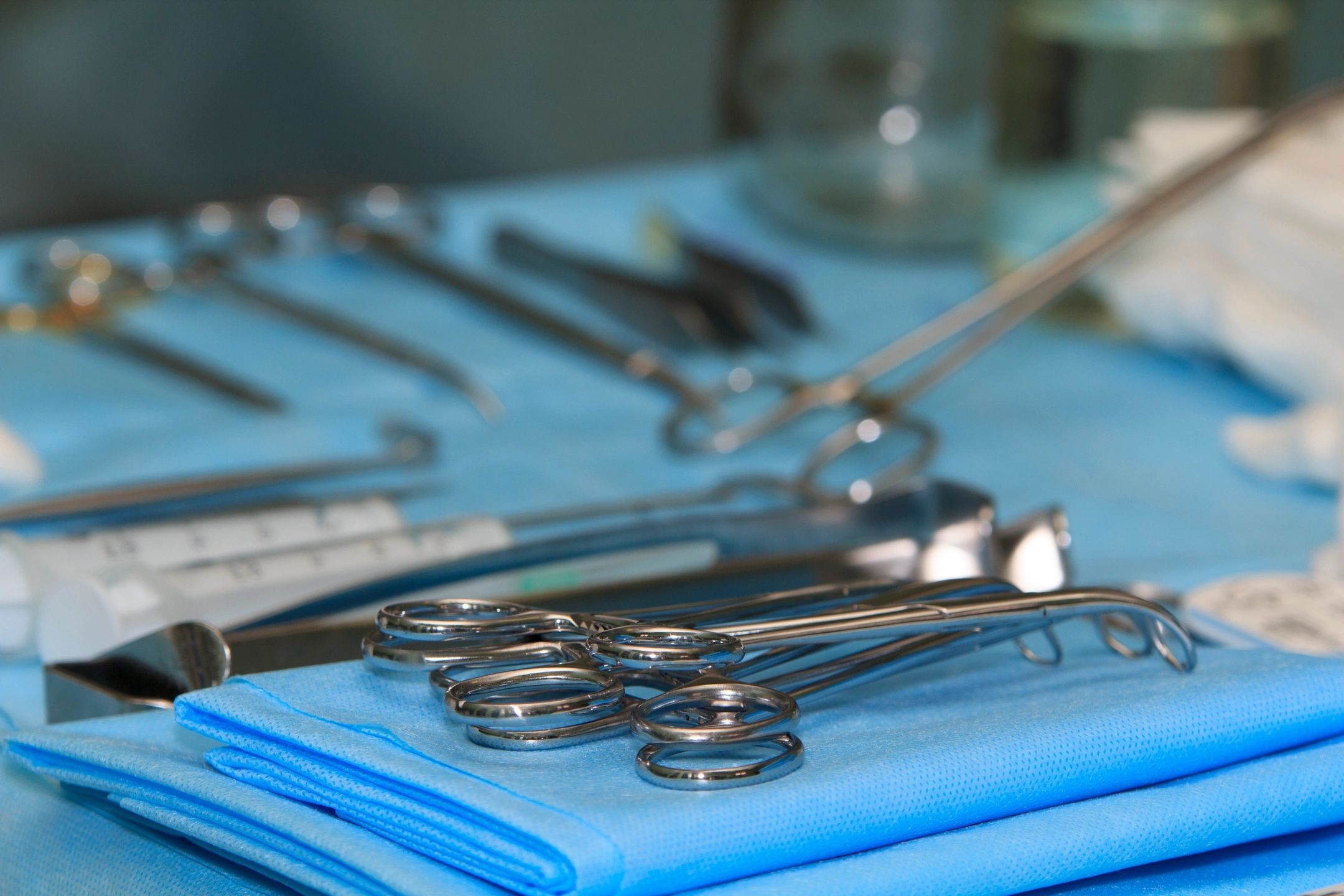 Normally, a malpractice plaintiff must prove that malpractice occurred, causing their injuries.  But Florida has a law which provides that following a surgery if a foreign object is found left in the surgical site (sponges, scalpels, needles, catheters, etc.), that fact alone establishes for the patient that medical malpractice occurred.   The burden then shifts to the doctor or hospital defendant to specifically prove they were not negligent.    In this case, a patient was still having abdominal pain four months after surgery, and a CT scan found a 4.25-inch piece of drainage tube left inside his abdomen, requiring a second surgery to remove it.  The patient sued the hospital for medical malpractice.  The trial court refused to apply the foreign body “presumption of malpractice” rule, finding that it only applied when there was no other evidence available about how an incident happened.   The Florida Supreme Court reversed the trial court and found that the rule is mandatory, and applies whether there is any other evidence of negligence or not.

McMillen Law Firm Comment:  This case was long overdue.  The lower level courts have been applying a strained interpretation of when the statute applied for a number of years.  It’s great that the Florida Supreme Court cleared it up, by stating that the words in the statute simply mean what they say.