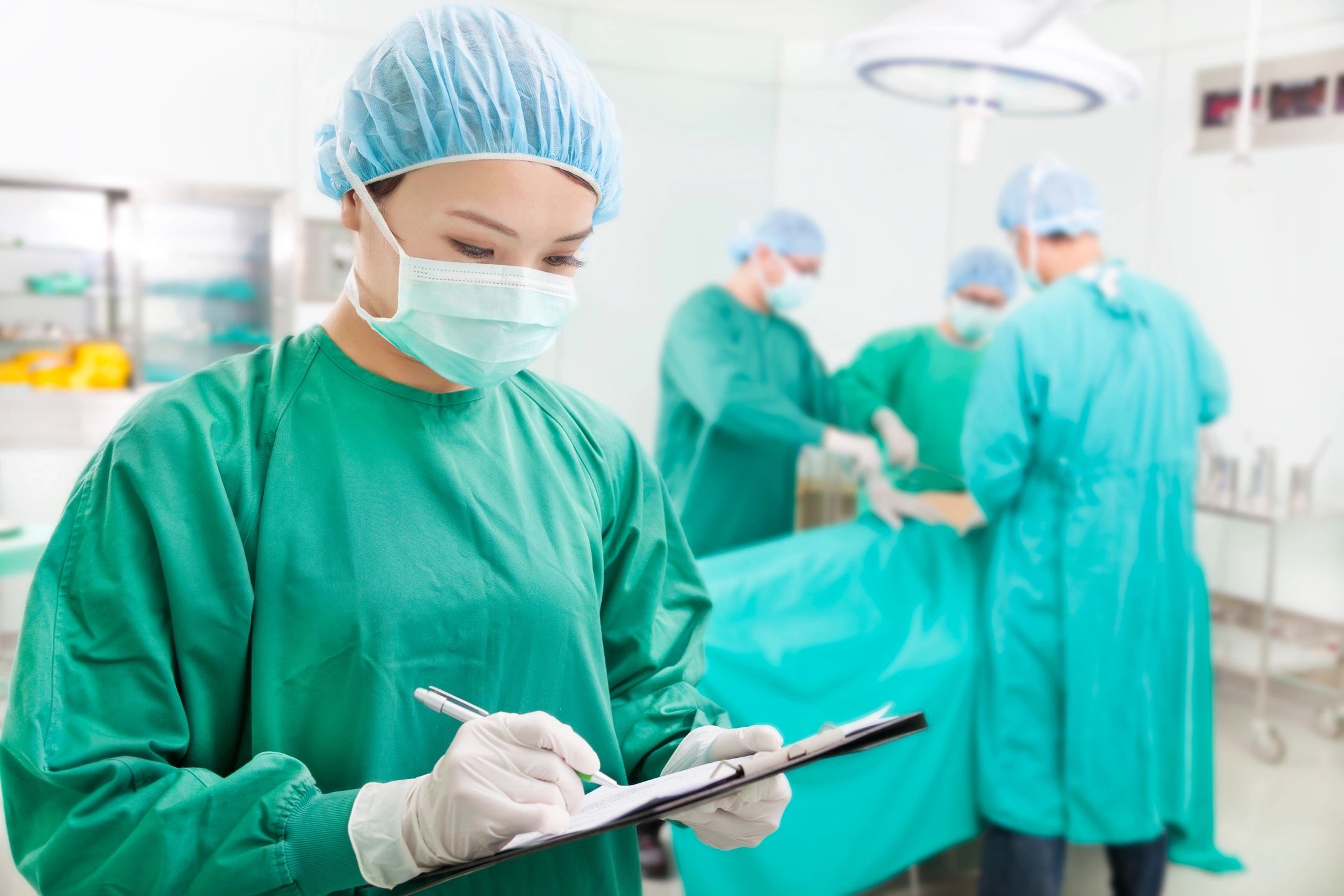 Ruling on foreign object Fourth District Appeals Court in Florida affirms trial court’s denial of the jury instruction on “foreign body presumption” of malpractice. A patient and his wife sued the hospital after a piece of post-surgery drainage tube broke off inside him during surgery and was not discovered for several months. Among other things, the plaintiffs alleged that the nurse who removed the tube was negligent because she pulled the tube out too forcefully and too quickly, and also that she negligently failed to inspect the end of the tube after it was removed. At trial, the plaintiffs requested a jury instruction based on Florida Standard Jury Instruction 402.4c, establishing a presumption of negligence on the part of the hospital because of the presence of a foreign body left behind after surgery. The hospital argued that the instruction is not appropriate where, as here, the plaintiff has direct evidence of the culpable party. Alternatively, the hospital argued that at most, the instruction could only apply to the allegation regarding the nurse’s failure to inspect the end of the tube, and not to the allegation regarding excessive speed and force. The trial court agreed with the latter argument and asked the parties to prepare a proposed instruction applying the foreign body presumption only to the allegation of a failure to inspect. Neither party did so, and in the end, the trial court did not issue any instruction regarding a presumption of negligence. The jury found for the hospital, and the plaintiffs appealed, but the Fourth District Court of Appeal affirmed. In its analysis, the Fourth District looked at §766.102(3), Florida Statutes, on which the requested jury instruction is based. The court explained that the statute effectively codifies the res ipsa loquitur doctrine in the medical malpractice context, and is based on the idea that, when an unconscious patient suffers an injury not related to the actual treatment and lacks direct evidence of who or what caused it, the plaintiff should be entitled to a presumption of negligence on the part of the health care providers responsible for the unconscious patient’s care. In the instant case, the Court found that the plaintiffs were able to present enough direct evidence of malpractice that there was no need for the foreign body instruction to allow the jury to resolve the issues in the case. The Fourth District based this finding on the grounds that the plaintiff and his wife both witnessed the nurse removing the tube, there was no doubt of who had committed the allegedly negligent act, and there was conflicting testimony by expert witnesses as to whether the nurse had met the standard of care or not.
Dockswell v. Bethesda Memorial Hospital, Inc., __ So. 3d __, 2015 Fla. App. LEXIS 2174 (4th DCA 2-18-15).