Do you know which president died from medical malpractice? 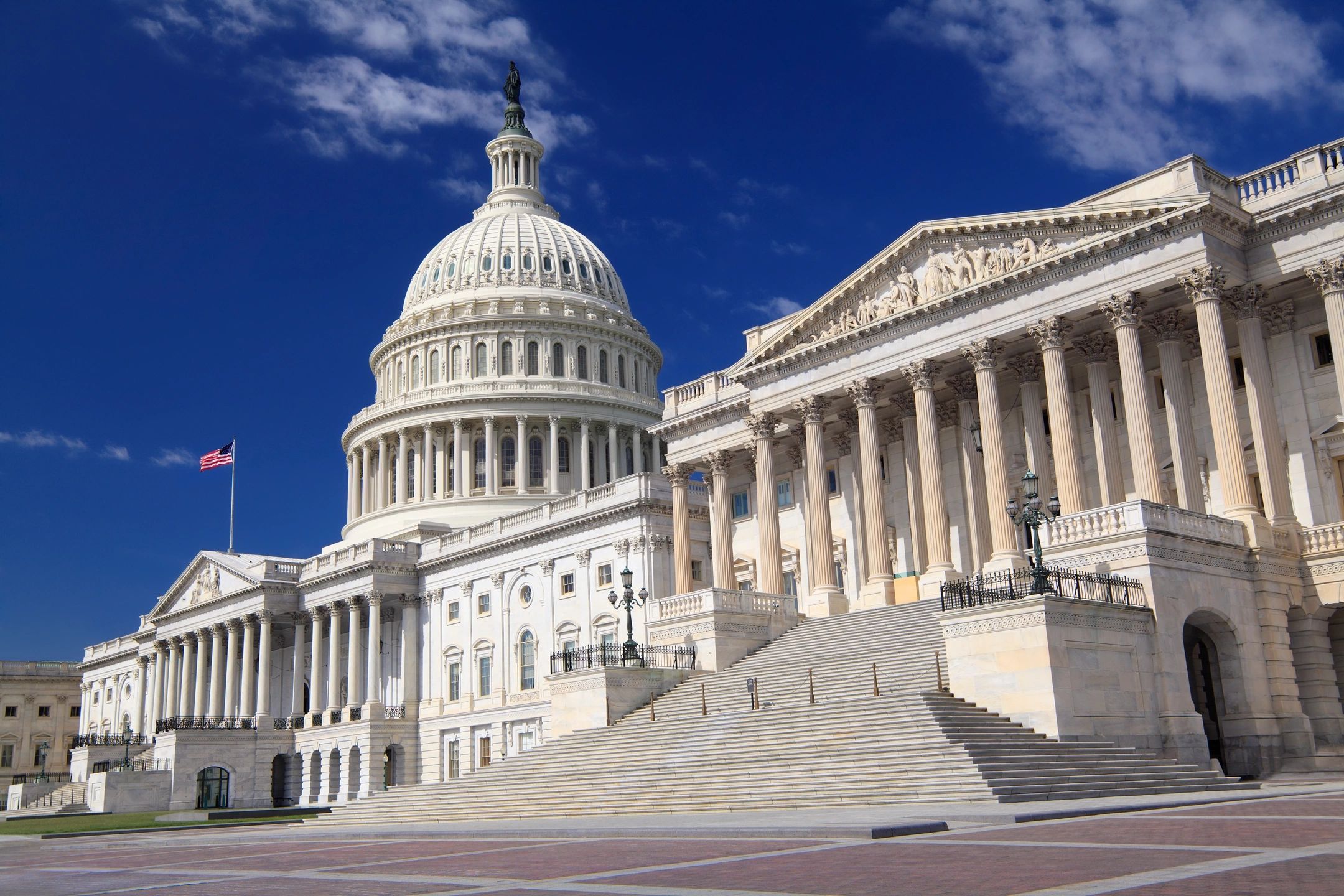 Here is the story of President James A. Garfield:

Less than 4 months after obtaining office Garfield was shot in the arm and back by Charles Guiteau, who reportedly was angry because President Garfield declined to name him the Ambassador to France.  According to a story reported in CBS news, and elsewhere, the shot in the back was not fatal because it did not hit any vital organs.  The bullet lodged behind his pancreas.  If the doctors had just left him alone he likely would have survived.  However, within minutes of being shot, 12 different doctors inserted their unsterilized fingers and instruments in Garfield’s back probing for the bullet.  American doctors at the time did not believe that germs existed and they rejected the use of antiseptics that had been started by a British surgeon, Joseph Lister (who later had Listerine named after him).  Garfield suffered horrific infections and lingered for 80 days, while his weight dropped from 210 lbs to 130 lbs.  In a last-ditch effort to find the bullet which was still inside the president, the president’s lead doctor called on Alexander Graham Bell (the inventor of the telephone) to use his “induction balance” device, which was a type of metal detector, to find the bullet so it could be extracted once and for all.